This photo was taken in Japan, one of the most photographed places on earth. I’ve seen so many photos of the city of Tokyo, including the one of the Japanese city of Nara. The Japanese city was literally in the middle of the sea. I don’t really know if this is actually Japanese culture or Japanese history, but I’m going to try and take a step back and re-examine what I saw here.

A friend in the game said that something looked very different compared to what we are used to seeing. I agree. I think that Im seeing the same thing as you. It could be a normal growth, but I think there is something else going on here.

I think that Im doing it. 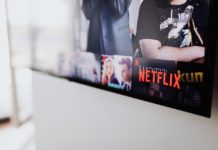 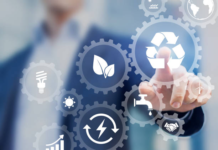 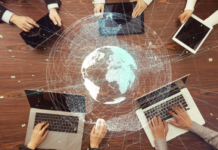